Can You Get Arrested for a DUI if You’re Sleeping in Your Car? 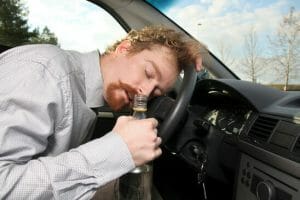 JERSEY CITY and NEWARK, New Jersey. Most people don’t realize that they can be arrested for a DUI even when they are not driving their vehicle. Imagine this scenario: you’ve had one too many drinks and know it. You don’t have a ride home, so rather than drinking and driving, you sit in your car listening to the radio, waiting to sober up. If a police officer passes by and suspects that you have been drinking and that you might be getting ready to drive, you could potentially get arrested for a DUI. END_OF_DOCUMENT_TOKEN_TO_BE_REPLACED 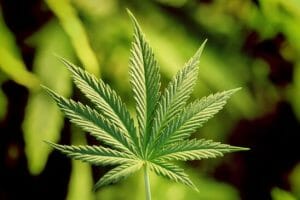 On Wednesday, August 29, 2018, New Jersey Attorney General Gurbir S. Grewal issued a Memorandum of Guidance “Regarding Municipal Prosecutors’ Discretion in Prosecuting Marijuana and Other Criminal Offenses.” To read this complete Memorandum of Guidance (hereafter, “Memorandum”) online, click here. Attorney General Grewal issued this Memorandum more than a month after Jersey City, NJ officials tried to decriminalize recreational use of marijuana. Responding to this attempt, Grewal first issued a letter to void the decriminalization followed by an order for a 30-day postponement for marijuana prosecutions throughout New Jersey. During this 30-day time period, the new guidelines for marijuana prosecution, which can be seen in the Memorandum, were created. The 30-day postponement order is set to expire on September 4, 2018. END_OF_DOCUMENT_TOKEN_TO_BE_REPLACED

10 Questions to Ask Before You Hire an Attorney 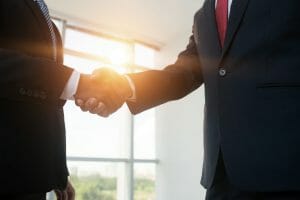 Hiring an attorney is one of the most important decisions you can make as the implications of your decision can be far-reaching. After all, the outcome of your legal matter can affect your freedom, rights, finances, reputation, and educational and employment opportunities. Whether you’ve been charged with a crime or need an attorney for a non-criminal legal matter, hiring the right attorney can be a whirlwind, confusing process, especially when you have a limited amount of time to find and hire an attorney. END_OF_DOCUMENT_TOKEN_TO_BE_REPLACED

By the Numbers: Which Jersey Shore Town Arrests the Most People for DWI? 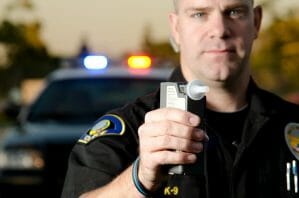 One of New Jersey’s most picturesque areas is the Jersey Shore, featuring 130 miles of coastline that spans from Sandy Hook to Cape May. The Jersey Shore’s beautiful beaches boast barrier islands and bays, complete with charming lighthouses, fishing villages, and scenic views. However, many people think of the Jersey Shore as seedy and debaucherous—a place overrun with clubbing, drinking, and partying. The MTV reality television show, “The Jersey Shore”, is a likely culprit for the negative connotations associated with the Jersey Shore. “The Jersey Shore” featured eight young adult housemates living in a shore house in Seaside Heights, New Jersey. So, is Seaside Heights deserving of its bad rap as the party-central, boozy Jersey Shore town? It’s hard to say, but one interesting statistic to look at is the ranking of all 44 towns along the Jersey Shore from least to most Driving While Intoxicated (“DWI”) arrests made, according to the square mileage of the town. NJ.com published these rankings, using data obtained through the New Jersey Municipal Court statistics form July 2016 to June 2017. These statistics for each Jersey Shore town include DWI arrests made by both local and state police. END_OF_DOCUMENT_TOKEN_TO_BE_REPLACED 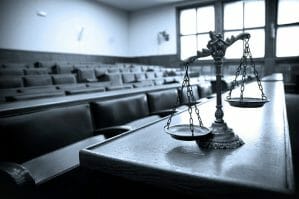 In the previously published Law Office of Eric M. Mark blog entitled “Look Out for these Red Flags when Choosing a Lawyer (Part 1 of 1)”, we discussed these three red flags that may indicate that you picked the wrong attorney and you should strongly consider alternate legal representation: END_OF_DOCUMENT_TOKEN_TO_BE_REPLACED 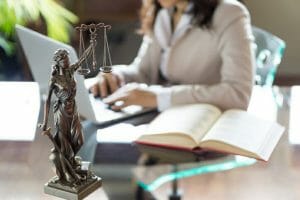