Overview of Boating While Intoxicated (“BWI”) Laws in New Jersey 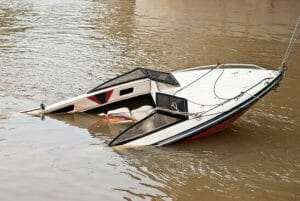 New Jersey has a reputation as a driving state, featuring one of the densest interstate structures in the country and a massive web of turnpikes, bridges, tunnels, parkways, and traffic bottlenecks. New Jersey’s car culture is so strong that many residents refer to where they live not by town or street name but rather by exit number. Even Simon & Garfunkel sang, “Counting the cars on the New Jersey Turnpike, they’ve all come to look for America.”[1] While being in your car is an integral part of life in Jersey City, NJ and all parts of New Jersey, this state also boasts an increasingly popular boating culture. Especially during the summer, large numbers of people use New Jersey’s rivers, oceans, and bays for recreational boating. With so many people operating vessels, the potential for accidents causing property damage, injury, and death rises. This risk exponentially increases when the operator of the vessel is under the influence of alcohol or drugs.

END_OF_DOCUMENT_TOKEN_TO_BE_REPLACED

What Are the Penalties for Driving with a Suspended License in New Jersey? 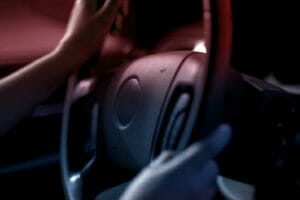 It goes without saying that having your driver’s license suspended can be incredibly inconvenient, but the penalties for driving with a suspended license are severe. They include fines, an extended suspension, and possible incarceration.

END_OF_DOCUMENT_TOKEN_TO_BE_REPLACED

How Many Points Will Be Added to Your Driving Record for a Moving Violation in New Jersey? 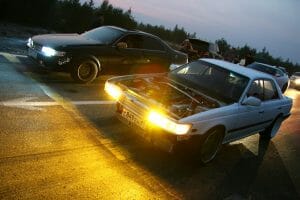 About 41 million people in the United States receive a speeding ticket each year, which accounts for just over 20 percent of all licensed drivers. Although speeding and other traffic violations are certainly common, the penalties are often severe and may include fines, court costs, surcharges, and even prison.

END_OF_DOCUMENT_TOKEN_TO_BE_REPLACED 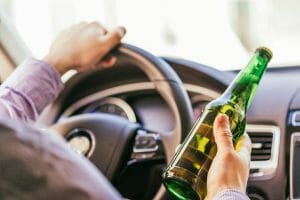 Driver’s license suspensions are often associated with traffic infractions such as speeding or DUI, but there are numerous reasons why the MVC might suspend your license-and some of them have nothing to do with irresponsible driving.

END_OF_DOCUMENT_TOKEN_TO_BE_REPLACED 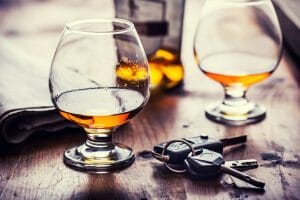